How does a VoIP Call works? Staring the SIP & RTP protocols 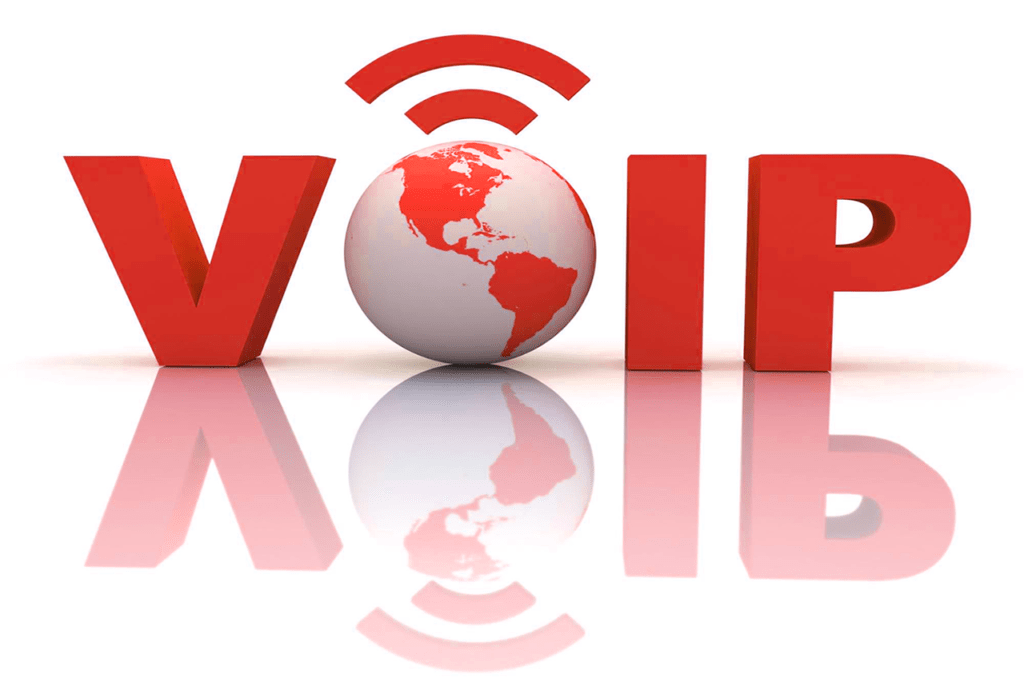 When you dial a number in your fancy VoIP-enabled IP phone and someone talks the only thing the caller cares about is having connectivity. The truth is it is way more complex than an end-user may think. If you are looking forward to starting your own VoIP business, at some point in your planning you will find yourself selecting the right carrier. It could be confusing, everybody assumes you already know what they are selling but that not always happens, furthermore, some sellers invent their own VoIP terms which makes the selection harder than it is.

In this article, we will describe in terms of protocols and concepts what happens when an end-user dials a number. We will assume you (the reader) have some basic networking knowledge; you already know what an IP is?, what is the difference between TCP and UDP connections?, what does SSL/TLS do?, how does a LAN work? and so on.

The SIP and RTP protocols present a lot of scenarios where you can interact with them. For starters, we will only explain in this article the big picture where a single caller plugged into a VoIP company X calls a number that results to be a VoIP number and it gets answered by a single extension. The following diagram tries to explain it.

So, what is happening? Let's try to explain.

Some curious thing about the VoIP: